I bet most of you know that wekfest is one of SF’s biggest shows and it’s a real honor for me to go hang out with the homies and display in their booth. If you haven’t checked out this show i highly recommend it. Brings out great cars and people:
here’s the 411 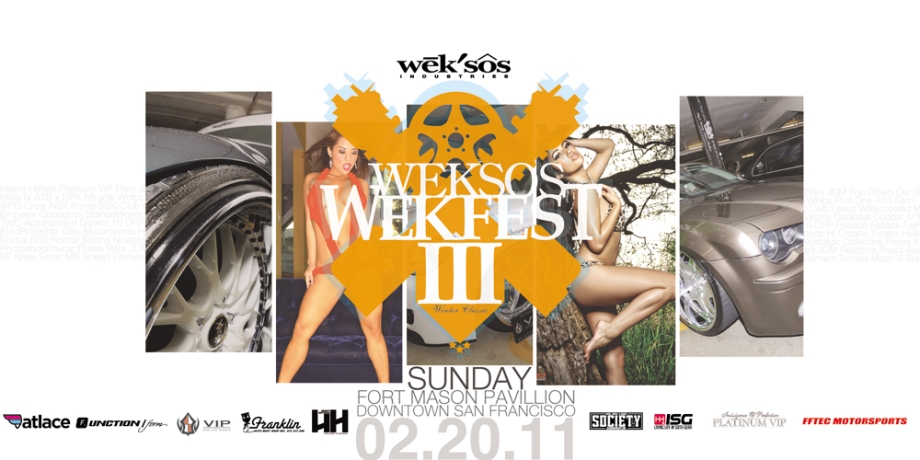 My buddy Anthony Vargas found this dope video and i wanted to share with everyone. It’s well put together and the car selection here is PERFECT! The right wheels on the right cars. LOVE IT!!!
Enough writing .. enjoy the video.

I’m currently looking for something to feature!! Maybe a car i shoot or something interesting online. Any ideas???
Haven’t come up with anything so far soO.. um? Till then we’re at a hiatus haha. Sorry. But it will be soon. Hopefully.

The illest Boutique LA grand opening on 1-11-11 was PACKED! Hella people supporting and wanting to see the new store start off great. The line was absurd and the facebook, twitter updates all day were more then enough to prove that even if people couldn’t make it they wish they did. Haha . me? yup i’m one that wish i coulda make it but instead i was behind a desk reading the timelines on FB and Twitter. 😦

On to the pics!!! The pictures brought to you are by my Buddy Minh Nguyen. Thanks Minh!

The early birds got good parking !!! I spy a car i know haha 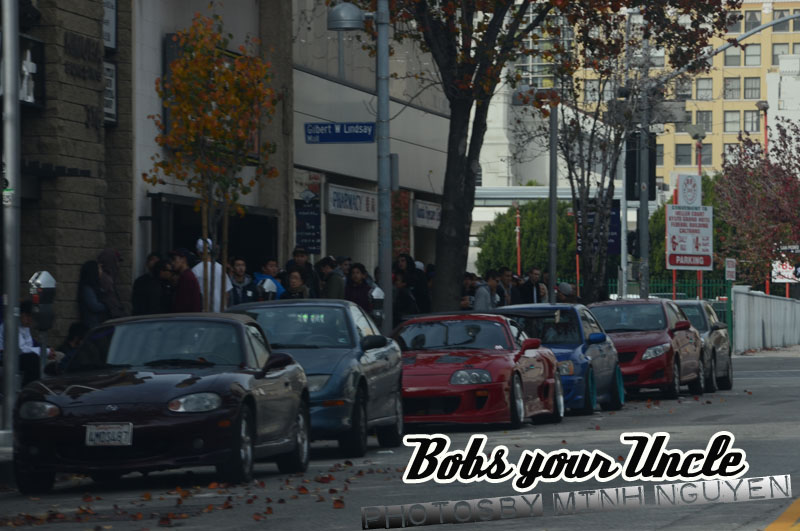 Fresh Gear! Be sure to go check out the store i’m sure there’s more fresh gear there you’ll like. 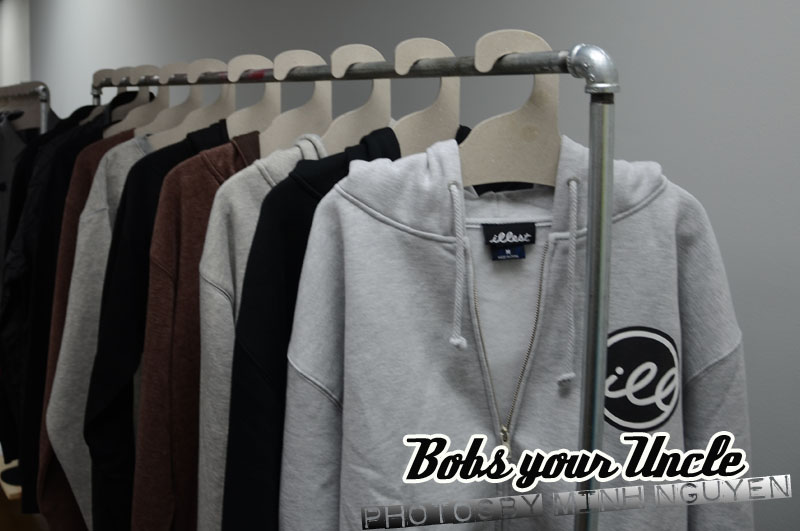 I know most are familiar with the RAUH Welt Porsche’s and it’s been seen on a lot of blogs such as Speed Hunters and JDMEGO. BUT, whoa! I never knew there was a RAUH Welt S15!!! I could lie and act like i knew but DAYUM I had no idea. I just posted some love on their Porsche’s on It’s DTM yo site and when i came across these images i had to share.
Check it out. ::drool session commencing:: NOW! lol 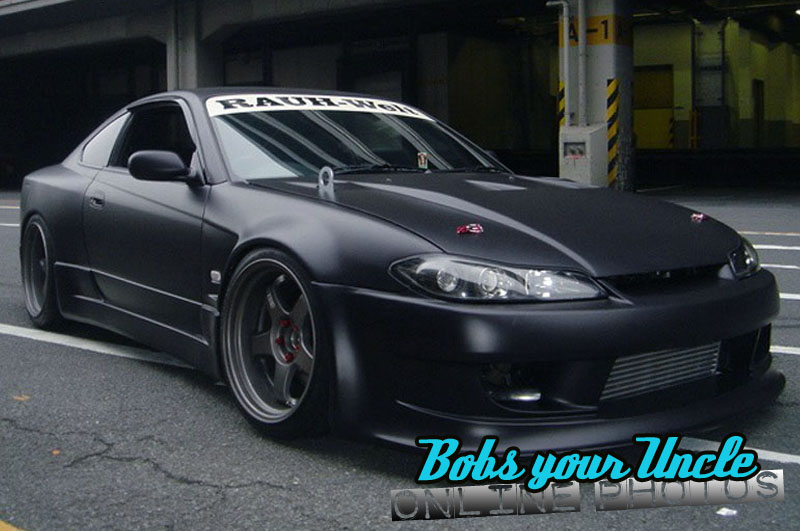 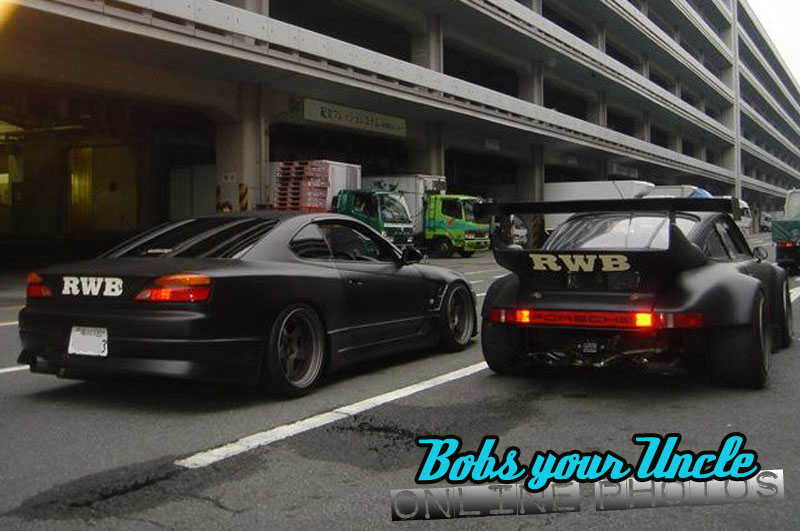 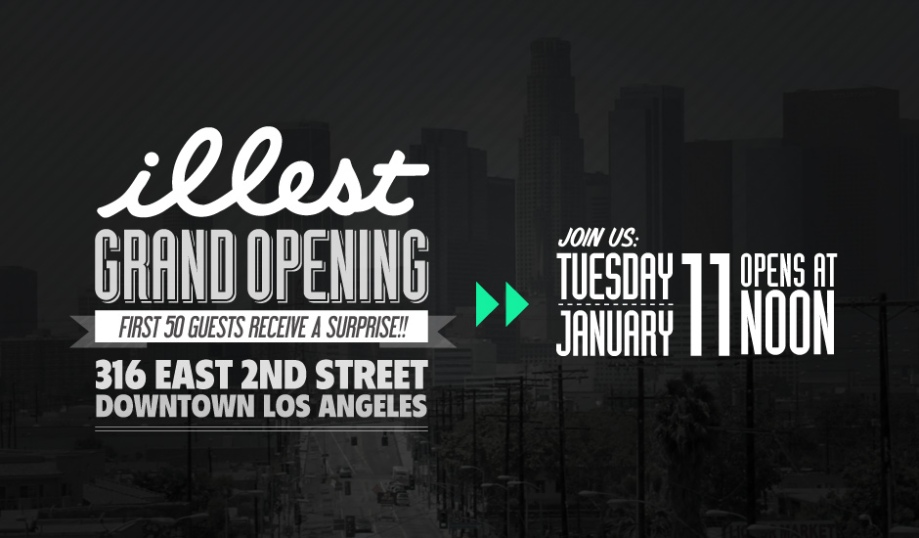 Saw some buddy’s post this on FB and had to share. I’m totally a IS300 fan (obviously) but wow. These guys look like they’re having fun and are real enthusiasts. I think that’s been lost here in the states for us not all of us but it’s noticeably different feel.
Check out the video and post a comment.

Since it’s cold as heck out here and i know us Californian’s aren’t used to it. Thought this story off yahoo news was pretty interesting.
Added some pics that are related to the topic too. All found online. 🙂
Enjoy.
Billy Shea

Via Yahoo:
Old habits die hard, and one of the oldest — still rigorously enforced by many drivers — is that “warming up” the car for a few minutes is necessary to avoid some kind of unspecified damage.

But idling is totally unnecessary, which is why many communities have enacted ordinances against the practice.

Here are some quick facts and tips that should put the idling question to rest:
1. Driving warms the car faster than idling
If your concern is not the health of the car, but simply your own creature comforts, Bob Aldrich of the California Energy Commission points out that “idling is not actually an effective way to warm up a car — it warms up faster if you just drive it.”

The coming electric cars, such as the Nissan Leaf, will incorporate a wonderful feature that allows the owner to use a cellphone to tell the car (which is plugged into the grid) to pre-warm or pre-cool the interior. No idling necessary.

2. Ten seconds is all you need
Environmental Defense Fund, which produced the Idling Gets You Nowhere campaign, advises motorists to turn off their ignition if they’re sitting stopped for more than 10 seconds.

“After about 10 seconds, you waste more money running the engine than restarting it, said Andy Darrell, deputy director of the EDF Energy Program. “Switch the car off at the curb, and you’ll be leaving money in your wallet and protecting the air in your community.”

3. Idling hurts the car
According to the Hinkle Charitable Foundation’s Anti-Idling Primer, idling forces an engine “to operate in a very inefficient and gasoline-rich mode that, over time, can degrade the engine’s performance and reduce mileage.”

The Campaign for an Idle-Free New York City points out that idling causes carbon residues to build up inside the engine, which reduces its efficiency.

4. Idling costs money
Over a year of five minutes of daily idling (which causes incomplete combustion of fuel), the “Anti-Idling Primer” estimates that the operator of a V8-engine car will waste 20 gallons of gasoline, which not only produces 440 pounds of carbon dioxide but costs at least $60.

5. Idling in the garage can kill you
Idling a car in a garage, even with the door open, is dangerous and exposes the driver to carbon monoxide and other noxious gases. If the garage is attached, those fumes can also enter the house.

6. Block heaters beat remote starters
A block heater, which is designed to heat the engine and can cost under $30, on a timer set to start one to two hours before driving, does the trick in very cold climates.

7. Quick errands aren’t quick enough
Natural Resources Canada points out that leaving your car idling while you’re running into a store on an errand or going back into the house to pick up a forgotten item is another way to waste gas and pollute both your town and the planet.

“Leaving your engine running is hard on your pocketbook, produces greenhouse gas emissions, and is an invitation to car thieves,” the agency (PDF) says.

8. Idling is bad for your health (and your neighbor’s health)
According to Minneapolis’ anti-idling ordinance, “Exhaust is hazardous to human health, especially children’s; studies have linked air pollution to increased rates of cancer, heart and lung disease, asthma and allergies.” 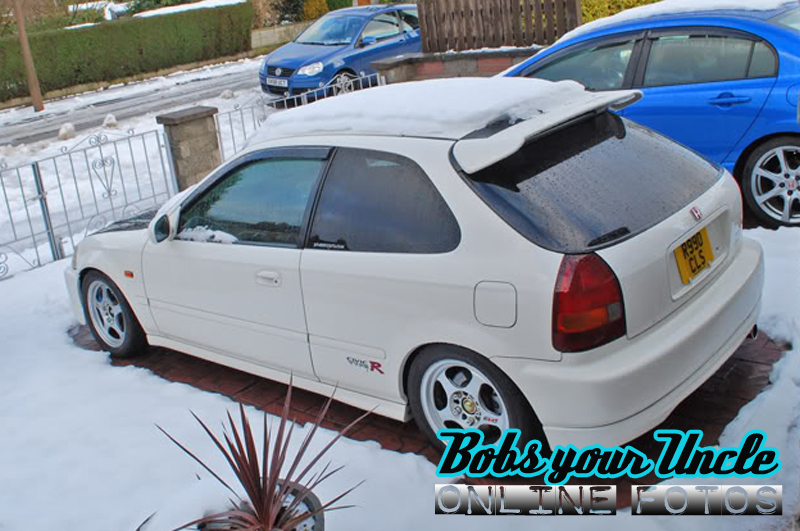