Proud to announce the launch of the inaugural ONE OF ONE, the Fatlace Car Show Series. ONE OF ONE is the official Car Show Series of Formula DRIFT and will be held at each 2010 Formula DRIFT event nationwide. First stop will be at Long Beach April 10th, featuring top notch VIP, Drift, Classic, Time Attack and Hellaflush rides.

Goodwin guided the Hot Import Nights series from its inception to its eventual sale in late 2004 when he left the company and the industry. Since that time he has recognized an obvious new trend towards a performance based market that includes imported and domestic vehicles with similar style and associated lifestyle attributes that has gone untapped.

RPM will be a One Night Only Production debuting at Chicago’s Soldier Field on July 10th, 2010. The show will return to Hidden Valley Event Park on Saturday August 7th as a daytime festival. Both events are expected to draw in big crowds and hundreds of performance based show vehicles.

“The industry as we have come to know it has changed over the past few years; however, there are more enthusiasts out there than ever before. The truth is, they are simply growing tired of the same old things and they want something new, something fresh and something that is reflective of the automotive lifestyle trends of the current day,” said Andy Goodman, Car Show Director of RPM “The RPM event series will key in on these new trends and while we understand that entertainment and lifestyle elements outside of the car show are important, our main focus will be on the car show, the car owner and the industry that supports them and that will never change.”

RPM has plans to expand in 2011, but as Rich Goodwin says, “It’s about doing fewer and better events and establishing a brand first. Unlike the shows of today we intend to build one event at a time working with the community, with the local retailers and manufacturers.” 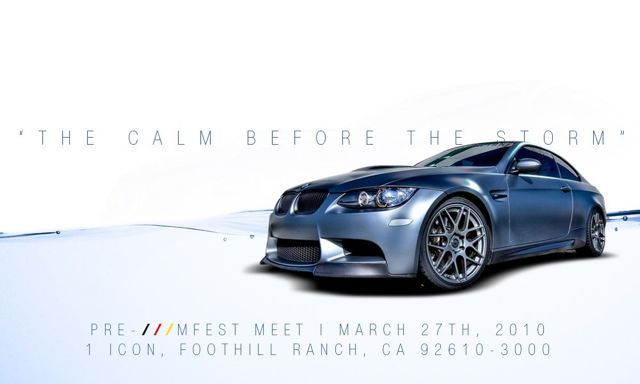 Be sure to come out this Saturday, March 27 to the Annual Formula DRIFT Tech Day at Universal Technical Institute (UTI) campus in Rancho Cucamonga. The event is open to the public and we invite you to see the live tech inspections, check out the competition cars before they make it to the track, meet the drivers, and more! Event starts at 10am – 4pm.

Show was pretty cool saw A LOT of friends some old some new and it was awesome. Besides the heat i was a good show and a good start to the Remix show line 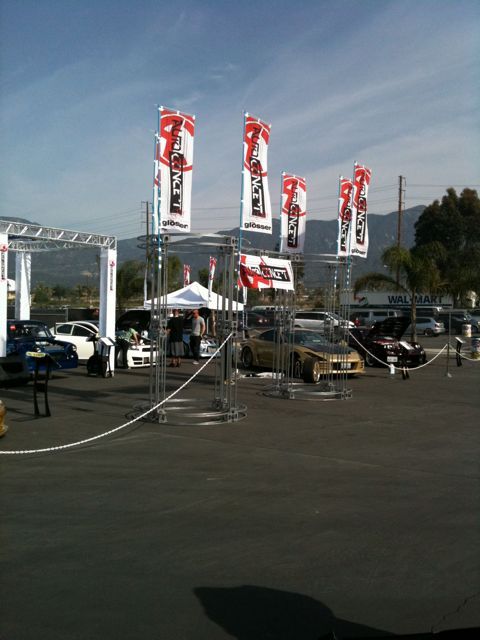 Had some fuel pump issues a few months back and had to get the car towed but …. Just goes to show it’s not just for looks! Haha Top Secret titanium tow hook :thumbsup:

Here’s some DIY mods me and my cousin did with his CF material wrap. Of course taking part the car was fun and wrapping the door arm rest panels, the dash trim, and the center console where the shifter is was a lot of work but theres a sense of accomplishment when you can say you modding your car with your own 2 hands. Sorry the pics aren’t any better but if you go to Destrons Garage there’s better ones there for you to check out.

The material looks great and can be purchases through his website Destrons Garage (links on the side bar-roll call) definitely worth checking out and totally affordable. 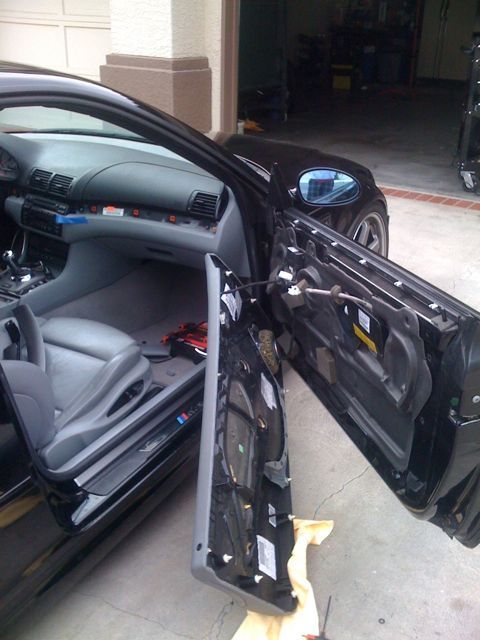 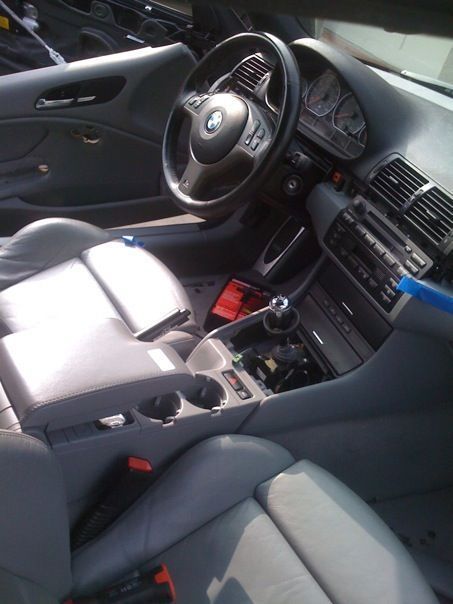 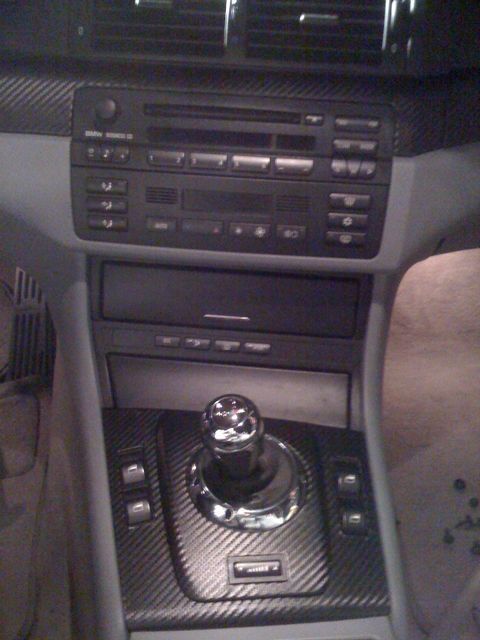